Angle shooting is engaging in actions that may technically be within the scope of the rules of the game, but that are considered unethical or unfair to exploit or take advantage of another player.

Yesterday I was playing a £1/£2 No Limit-Holdem game at a London casino. I opened AKo from an early position and got 4 callers. The flop is AK3 rainbow (no flush draw) giving me top 2 pair which is a strong holding on this board. I bet £22 into the £28 pot the button player puts in £40 worth of chips into the pot and then verbalises “call” I found this outrageously suspicious but OK it still could have been a mistake. The dealer then explains to the accidental-raiser that he needs to make a minimum raise to £44, the player complains and says “I only wanted to call” he shrugs his shoulders and says “fine” the other players fold around to me and I look over at his stack (he has about £325 behind) and feel a bit sorry for him making a mistake but I’m not going to soft-play (purposefully play weak) against him as this is again another form of cheating in poker.

I decided to make it £110 and the thought crosses my mind about maybe giving him back the money for the raise he accidentally made for a split second but instantly my opponent shouts “FINE, I’m all-in”

I immediately call the floor…

I’m on the river in a heads-up pot and I’ve bet with 2 pair, a different opponent ponders for about 15 seconds and then puts in just enough chips to force the dealer to make him min-raise my bet then verbalises “call”. He then explains to the dealer that he just wanted to call and didn’t mean to raise! I genuinely believed him for a second that he actually did want to call and for a brief moment felt sorry for the guy and I immediately called as I had a very strong holding and he showed me the absolute nuts

I couldn’t believe someone would cheat so shamelessly. In that particular spot he’s not even allowed to call because he has the strongest hand possible and calling would be a form of softplay as mentioned above, he must raise. He got a warning from the floor and picked up his chips and left. Funnily enough he would’ve made a lot more money if he just made an actual normal sized raise and didn’t try to cheat as I would’ve called him anyway. Well played sir.

The floor-man has arrived and the dealer has explained the situation well. The floor declares that the players all-in will stand and if he is angle shooting he will get a warning but I have to call or fold. This is the standard decision, I say to the floor “look if he has 33 here…. (33 is really the only hand he can have here if he is angling me as my AKo blocks him having AA/KK combinations but that’s getting a little technical now) if he has 33 here can you rule that he can only call my initial flop-bet as by his actions he is clearly cheating to expose me to a £750+ pot. If he doesn’t have exactly 33 then we will play for the whole pot. Floor declines and says I must either fold or call for the whole pot. I think that would be a fair ruling as it would stop people abusing this angle and penalise the perpetrator instead of reward them. Maybe I’ll suggest that as a standard ruling in the future…

O.K. let’s get a little bit technical now… if I have AK and he has 33 then I have around 17% to win the pot. Since I’m almost certain he is angling me I’m going for exactly 33 which is the worst case scenario. Now I have to call £215 to win £774 which means I need about 28% equity to call. Now although I’m 90% sure he is trying to cheat here I also have to take into account what I like to call the spazz factor of him tilting himself and going all-in ontop of my re-raise because he thinks I’m just re-raising to cheat him.

Now this may seem like a standard stack-off (and I probably would if he has played his had normally anyway) as I have top 2pair but I’m so sure he’s cheating me. I been playing live poker for 15 years and this situation has only ever arisen twice so it’s not like I have a lot of data to back up whether or not this is cheating or frustration. I think for about 2 minutes and call but I am pissed at the way it has happened…

Now I wish I had slow-rolled my opponent here its the one time it would’ve been not only hilarious but incredibly spiteful yet deserved but I immediately open my hand (habit I guess!) on the turn. My opponent says “yeah you win, you win” but the floor tells the dealer “open that hand” and he does have 33. Floor gives him a warning explaining what he did is cheating and the loser leaves straight away.

I don’t want to discourage people from playing poker as these kind of things are so rare that you can effectively dismiss them- I mean come on just twice in 15 years but just be careful.

My sample size is increasing for this scumbag move. You know what the weirdest thing is about this whole thing? Both of the cheaters were of the same nationality! Now what are the odds of that!?

Playing poker every day can come with a plethora of health problems from the sedentary setting, unhealthy eating habits and for some even sleeping all day and staying awake all night.

I’m very interested in getting any edge I can on and off the table and that includes the health-edge which I want to help you with by making this first of a series of posts on optimal nutrition tips.

My girlfriend is a doctor (and a dentist!) who works in aesthetics and she travels around the world to cutting-edge seminars to learn about anti-ageing medicine and functional medicine in Vegas and Monaco (woohoo!). What she shares with me is the sort of thing that can take years and years to get recognition from traditional medicine. Now I’ve been excited to start making these posts as soon as I learn these new things but I’ve been a bit hesitant as I don’t want to be giving advice on the extremely new developments as I would like them to have more of a lets say… time-based-foundation before instantly sharing them with you. Without further ado lets begin! 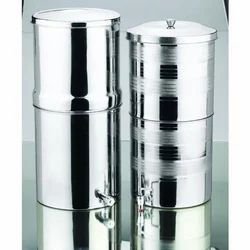 Tap water has been found to contain:

Now I don’t know why more people don’t have water filters considering all the potential harmful effects these can have on your body but maybe it is because people simply aren’t aware. If you do decide to get one be sure that the filters can remove everything thing you need it to because some only remove a select few of these contaminants from the water. I’m also not saying that drinking tap-water is going to kill you I’m just saying why not minimise the risk to your health? We’ve installed a filter for our shower now too. 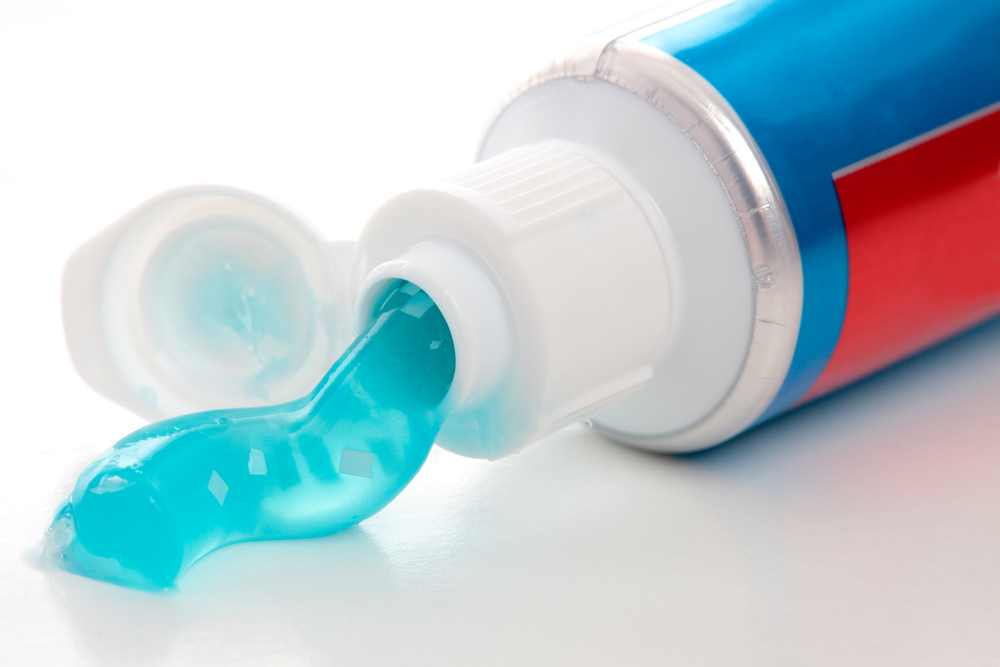 Again as a risk-minimising option fluoride-free toothpaste will reduce your exposure to this chemical when brushing and flossing as part of normal healthy routine it just isn’t necessary in this day and age. At excessive levels fluoride is an endocrine disruptor and neuro-toxin. 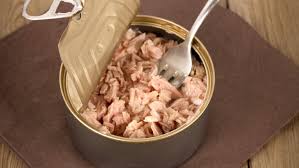 3. Tuna, Salmon and other large fish

The larger the fish the higher potentiality of chemicals such as arsenic, mercury (probably the more well-known issue as it’s extremely toxic), PCB’s, and DDT present in the flesh and fat due to bio-accumulation.

I’m only going to do a few at a time in these posts and there’s lots of potential topics to discuss like nootropics, meditation, hypnosis, supplementation, vegetarian/veganism, intermittent fasting, cryptocurrencies… TBC!

JoeyCraigProTip: Always look for edges in poker and life, they all add up!

If you are interested in hearing some online strategy for fast-forward 6-max or live-poker hand analysis or simply hearing about the poker lifestyle in London- this is the show for you!

If you are around on Tuesday nights (9pm) I can answer live questions during my partypoker stream on twitchTV, this was last weeks stream…
https://www.twitch.tv/videos/154855103

If you haven’t done already follow partypokerTV on twitch to see when the show goes live by clicking the subscribe button at this link partypokerTV.